I have toyed with the idea for a while. Starting last year when more mobile staff started asking for iPads to get job done when away from the office. Their Toshiba R600/700 laptops were lightweight, but lacked in battery life department and remote connectivity was not something to brag about.

They wanted tablets, however I didn’t like the idea of having whole heap of devices (the same staff had also desktop computers). Why? Well, paying double for all support (we outsourced all our IT support) and software licensing is not my ideal way of running the business.

Over many discussions the brief was formulated. The device to be used needed to:

I also added a business continuity – when office goes offline (post Office365 implementation!), you work from wherever it’s most suitable for you.

Then back in December 2012 HP was debuting its ElitePad 900. Shortly after came Dell Latitude 10. I went with the latter for Windows 8 Pro pilot. Two months later it was clear that Dell Latitude 10 is not fit for purpose. It is designed to hold with two hands, has no proper keyboard folio and Windows 8 drains battery very quickly on standby. Proprietary connectors didn’t help either. Dock was a nice option, but I wanted to connect two monitors instead of just one. Anyway the setup looked awkward and I handed the tablet to a colleague to use during her holidays.

As an interesting side-note I took a phone call form HP earlier this week and our discussion went over mobility. The sales rep was rather adamant that 32GB storage is adequate as “tablets are not storage devices”. I explained the way I see market going and we agreed that event device trail would be wasted time for me.

Looking at options available to us I got an iPad to play with. It’s good and has excellent battery life, delivers my email and works as an entertainment device. And that’s where it pretty much stops. Yes, I agree, there’s an app for anything, but business apps cost as much as on PC on average. Conclusion – It’s a companion device as I knew before and was telling all around me.

Earlier this year I took decision to move from Blackberry phones to new Nokia Lumia 920 handsets running Windows Phone 8. As most of our mobile workforce is now well familiarised with the interface and know what to expect from the handset, supplying Windows 8 Pro tablets seemed suddenly like an option again.

Last month I started investigating the topic again and looked at various devices from Lenovo Yoga to Microsoft Surface Pro. Considering weight, SSD size and screen resolution I got one Surface Pro with 256GB SSD and HP Port Replicator 3 (USB3 version). Running it currently as a pilot the setup includes tablet with two 1080p monitors and USB3 port replicator when in the office and with Microsoft Type keyboard when out. All this under £1000 looks reasonable deal. We’ll deliver Office365 project to all staff within next two months which means roaming users will have access to their files via tablet, smartphone or web browser. All other software is web based and available via secure access.

The only downside of Microsoft tablets (both Surface and Surface Pro) is lack of mobile internet. Some see this as cost cutting mechanism and prefer tethering internet via mobile phone. Let’s hope that whatever surfaces from Microsoft workshop next will be lighter, better connected and have longer battery life.

@mchillingworth Same in Estonia, Mark. Old habits die hard regardless of how many services we turn digital. 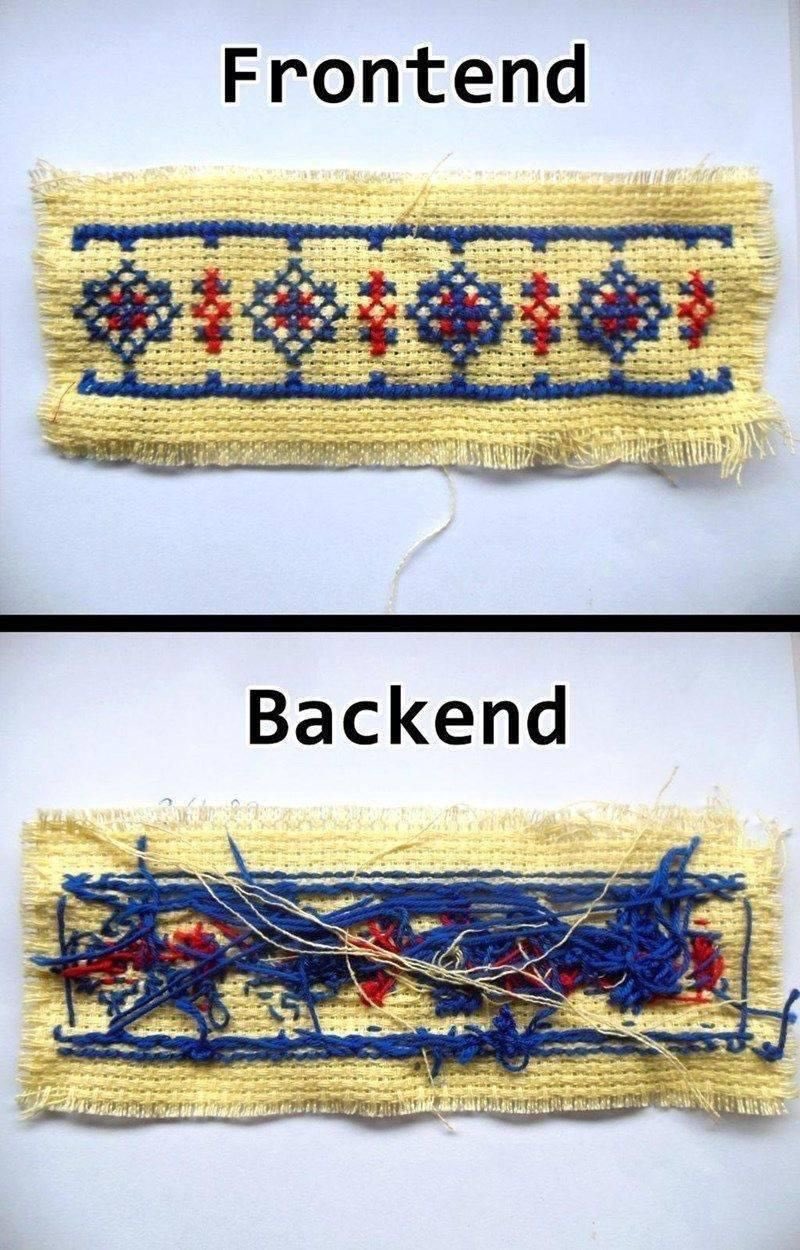 @GoAgileGov @ntouk James, wireframes that are not complete tosh assume some work. AI, zero trust and other current fashion prefixes need no train of thought, just trained monkeys. These terms tend to be more associated with the digital world backend…

The future is not quite now yet, it's just in a parallel timeline... Enter the metaverse: the digital future Mark Zuckerberg is steering us toward https://t.co/PbZwO3T1bH